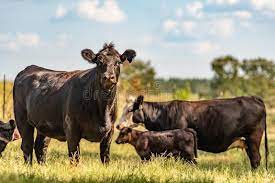 He was born on November 25, 1944 to Wilbur Ray Hornkohl and Carolyn Glenda (Rowley)  at Grant, NE. He attended school at Grant. David was drafted into the Army November 18, 1968, serving in Vietnam. In 1969 he was discharged, and returned to Ogallala. He went to work at TRW and retired from American Shizuki in 2010. He continued to work after his retirement for Union 76 and TA.

He was preceded in death by his parents; brother, Dean Hornkohl; and step-father Elmer Kurth.

Memorials are suggested to the Congregational Church.

Online condolences can be given at www.drauckerfh.com. by clicking on the share a memory button.

Draucker Funeral Home has been entrusted with arrangements.

To send flowers to the family, please visit our floral store.